Over the past three years, I have been working towards earning my bachelor's degree in criminal justice. Since I was young, I have always wanted to work in the legal system as a lawyer, but lately I have found myself second guessing my life's passion. As a young biracial African- American woman, I have had no other choice than to question what I want to do with my life. I would be putting myself in a situation that would cause me to work in a system that is so blatantly racist. A system that is disproportionately arresting, incarcerating, torturing, and murdering black people. George Floyd. Daunte Wright. Breonna Taylor. Andre Hill.  Eric Garner. Michael Brown. Sandra Bland. Kalief Browder. Tamir Rice. Tamir Rice who is a twelve-year-old child who is still innocent to the world. I use “is” instead of “was” because Tamir Rice is still a child no matter how long ago this was. The name Tamir Rice will be known and live forever, I just wish we could have known him for a different reason... These names remind me every day why I have to follow my passion. Change needs to be made so black people can feel what being one hundred percent safe feels like. 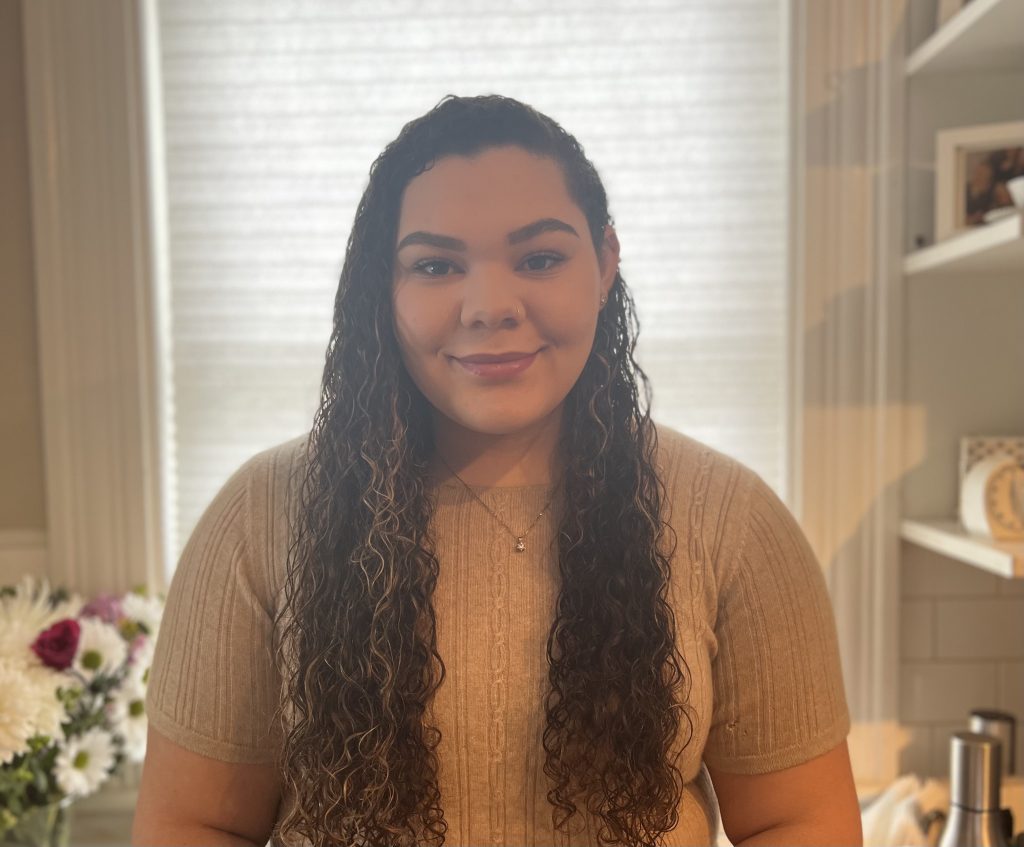 Everyone deserves a safe space. A space where you can express yourself and be an entirely unfiltered version of yourself. A space where you feel secure and have the ability to feel freedom. Free from stress and unwanted burdens. Free from hate and free to love. A space that allows you to feel connected with your soul and your heart. This space can be your favorite room in your house, a vacation spot, or a scenic drive. You can be alone or with the people you love the most. A safe space is crucial to the way we live. The feeling of security is incredibly important. With that being said, black people in this country have been fighting to find a safe space for over four hundred years. Time and time again, this country has shown black Americans that they do not have a safe space. Not when walking home with a bag of skittles, not when playing with nerf guns at the park, not when getting pulled over by police, and not when sound asleep in their own apartment.

Over the past two years, we have seen black people mistreated and murdered by the hands of police. I am so sick and tired of turning on the news. It feels like every time I do, I see someone who looks like me or someone I love being murdered at the hands of the police. I have become so numb to the pain my community faces because of how common it is. I don’t want to turn the volume up because I know that if I do, I will hear people excusing the actions of the police, so I watch it silently. I avoid social media because I know people are justifying a murder by the people who are supposed to serve and protect their community, my community. There are police officers that work hard to protect and provide to everyone in their community, but it takes one incident, one racially driven stop, one injustice to create generations of mistrust. Police need to build and earn trust. Police need to hold their fellow officers to a higher standard to protect members of their community. Police need to prove to black people that they can be a safe resource.

My wish is that people would do better. Advocate for the people around you, do not be silent because we know how invalidating that feels. When we speak up, they speak over us. When we protest, they tell us we have nothing to complain about. When we riot, they tell us we are all dangerous criminals. Riots wouldn’t have happened if they had listened to us in the first place. Riots wouldn’t happen if the police went through the same amount of training that hairdressers do. We wouldn’t riot if you just believed in how we are feeling and validated it. Nothing is worse than when people push you to believe your lived experiences and emotions are not valid. The first step in change is listening. When we say Black Lives Matter, we don’t mean that all lives don’t matter. We are fighting for equality, not for power. We are fighting for a better quality of life because quality of life should not be affected by skin color. We are fighting for a safe space because everyone deserves one, but not everyone has one. Do not talk over black voices because to be able to learn you must listen.

More than one year ago today

Well over a year ago, my REACH colleagues and I accepted the reality that we would be doing [...]